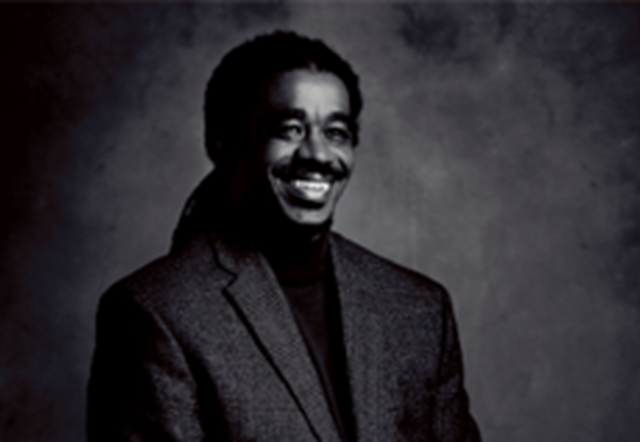 When Jerome Jackson joined the Operation Better Block team, the community of Homewood, Pittsburgh had a little more than 2,000 vacant lots, a majority of which were owned by the city. Knowing this meant potential issues for residents and that most of the buildings were in sturdy condition, there was opportunity to rehab and bring these buildings back to life.

But it would mean partnerships.

Soon after the partnership with RTP began, Jerome was contacted by Evan Zuverink from the First Commonwealth team. Evan and his team had identified an opportunity to support Operation Better Block in their mission through grant funding.

“First Commonwealth approached our organization with opportunities and solutions that are positioning us for long-term success in our efforts to reweave the fabric of community in Homewood. I haven’t experienced banks coming to you with an opportunity.”

Operation Better Block is now rehabbing multiple houses, and Jerome found in First Commonwealth an energy around really trying to do work in the community.

Jerome’s experience in 2020 was no exception. Evan and the First Commonwealth team reached out to Jerome to make sure he had access to apply to the Paycheck Protection Program, and that proactive support continued through the entire application process.

“What I found in the PPP process was that there were not a lot of African American businesses receiving the PPP money. For us, it was different, and put us in a position where other banks were coming to us at the end of the application window, but we were already supported by First Commonwealth.”

Operation Better Block is positioned to continue their mission around engaging residents and strategize, organize and mobilize block by block in Homewood.

“First Commonwealth is doing things in the neighborhood where they don’t even have a branch. For me, that is impressive. The level of things that we’ve done with them just shows that the work around community development, mission around community development is for the region and not just for communities where they have a branch. That really says a lot about the bank.“

Learn more about our commitment to our communities and Operation Better Block in this feature story from TribLive in Pittsburgh.