As the President of First Commonwealth Insurance Agency, Michael oversees all aspects of the firm’s operation and is tasked with developing the company’s vision into the future. Throughout his 20-year career at First Commonwealth, Michael has worked diligently to contribute to the overall success of the company. His tenure with the firm began in 1996 as a Business Development Specialist until the year 2000, when he was promoted to manage and grow the Employee Benefits unit of FCIA.  Throughout the last 20 years, he has held several management roles within the company focusing on various areas of Employee Benefits, Personal & Commercial Property & Casualty Insurance, and Life and Health Departments and was named the President and CEO of FCIA in November of 2012.

Michael’s vision is to drive organic and acquired growth to First Commonwealth through the delivery of best in class solutions to existing and prospective clients with an emphasis to be on “the client’s side of the negotiating table.”

Michael serves as a member of the Marsh Berry’s BANK National Strategic Issues Group for Bank-Held Insurance Firms; The  American Bankers Insurance Association Member; and National Health Underwriters Member. In addition to his professional responsibilities, he is committed to the development and support of his community through serving as on the Board of Directors of the Blairsville Saltsburg School District, Board of Directors for Indiana Regional Hospital Healthcare Foundation; Youth Football, Baseball, & Basketball Coach, and a member of the Nowrytown Sportsmans Club and the Saltsburg American Legion.

Michael received his Bachelor of Arts degree from Allegheny College where he majored in Communications and minored in Psychology. He is a fully licensed insurance agent in Pennsylvania, specializing in Life, Accident, Health, and PA Property Casualty coverages. 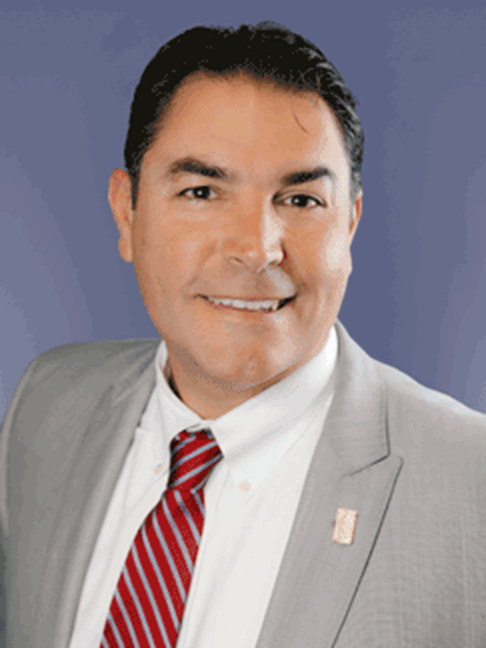