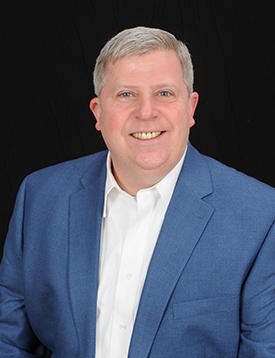 In this role, Dale will be responsible for commercial lending growth in the Cleveland metropolitan region by capitalizing on his strong track record and relationships in the commercial lending arena. He will be based out of First Commonwealth’s downtown Cleveland Business Center at 1100 Superior Avenue.

“I’m very excited to welcome Dale and his SBA lending expertise to First Commonwealth’s Corporate Banking team,” stated Matt Zuro, Northern Ohio Regional President for First Commonwealth Bank. “We are making tremendous strides in our SBA lending offerings and have become a top lender across Ohio. With Dale joining our team, our trajectory will continue upward.”

Dale is a graduate of Baldwin-Wallace University in Berea. He resides in the Edgewater neighborhood of Cleveland. Dale is a member of the Cleveland Citywide Development Corporation’s Board of Trustees, where he also serves as Chairman of the Loan Review Committee as well as various other fundraising and volunteering activities. A sports and fitness enthusiast, Dale is also a member of the Avon Oaks Country Club and a House of Blues Foundation Room Member.