Indiana, PA (June 11) – First Commonwealth Bank recently announced the addition of Ms. Kelly S. Smith as a Senior Small Business Administration (SBA) Business Development Officer. In this role, she will be responsible for commercial lending growth in the Dallas-Fort Worth region by capitalizing on her strong track record and relationships in the commercial lending arena. 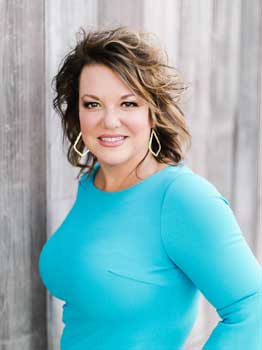 Kelly joins First Commonwealth’s commercial lending team with nearly three decades of experience in the financial arena throughout the Fort Worth area, and during that time, over 20 years of SBA lending. In addition to her most recent tenures in commercial banking at BBVA Compass and Regions Bank, Kelly held successful and award-winning positions at JPMorgan Chase Bank and Bank of America.

Kelly holds a Bachelor’s Degree in Marketing from the University of Texas, at Arlington. Additionally, she has served on the board for the Cultural District Alliance of Fort Worth since 2017 and a committee member of the Indianette Service Organization since 2012.