Mark Parker joined First Commonwealth in February, 2019. He brings more than 15 years of experience as a commercial insurance broker. Mark’s specialty is commercial real-estate risk management. His passion is helping his business clients minimize their risks and find coverage solutions for their specific business perils.

Mark is a United States Air Force Veteran.  He served as a NATO Base information specialist and European correspondent for Armed Forces Radio and Television in the European theater during the Cold War.  He is a 2005 graduate of The Hartford School of Insurance. Mark is dedicated to his community and has served as the former President of the Rotary Club of Greensburg, held board member seats on numerous boards and non-profit volunteer committees.

Mark has also worked as an on-air meteorologist and television reporter in the 80’s and 90’s at NBC affiliates in Erie and Johnstown. He was voted “Simply the Best”- TV Personality by the readers of the Johnstown Tribune-Democrat in 2000 & 2001. He and his wife reside in Greensburg and have one daughter.  Mark enjoys fishing, hunting the outdoors and traveling with his family. 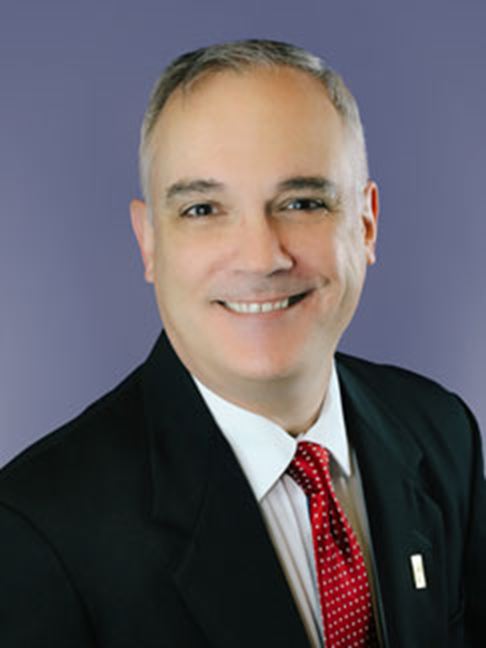